“Jon Klassen’s typical minimalism reaches a new level of refinement in "We Found a Hat" — in my opinion the best and most stirring in his hat trilogy...Klassen, who speaks the language of the picture book like few other authors and illustrators these days, has created a masterpiece of honest feelings, emotional tension and poetic restraint.”

“In this concluding volume of a thematic trilogy, Klassen employs all his trademark dry wit and deadpan humor to tell the story of a hat-related caper...The three- part narrative has a distinctly Western feel, complete with a desert setting drawn in dusty pink and brown tones—and then, of course, there’s the sense of impending betrayal. The conclusion might surprise even those familiar with Klassen’s twist endings, and the growing tensions, simple narrative, and intriguing details will endear this to many.”

“A different but wholly delightful and thought-provoking capper to Klassen’s ingenious series.”

“Klassen considers the instant at which a decision to act can break either way, depending on who's tempted and whether anyone else is watching. In contrast to the first two books, which relied on a certain conspiratorial menace, this one ends with a moment of grace and a sky full of stars. All three stories are about justice. It's just that justice doesn't always mean the same thing.”

“The tenderness in this book (with its uplifting ending) is just as surprising as the black humor in the earlier ones. While the book is richer in the context of the two previous volumes, Klassen leaves enough space for uninitiated readers to make their own meaning out of this story about a hat—but, here, also about an enduring and precious friendship.”

“Rare indeed is the author/illustrator who can create an artistic literary sequence about hat ownership; so rare, in fact, that Jon Klassen may be the only one...Kids may have their own suggestions for how the turtley twosome could have dealt with the hat problem, and while this doesn’t have the dramatic dénouement of This Is Not My Hat, audiences will warm to its wit and sweetness.”

— Bulletin of the Center for Children's Books (starred review) 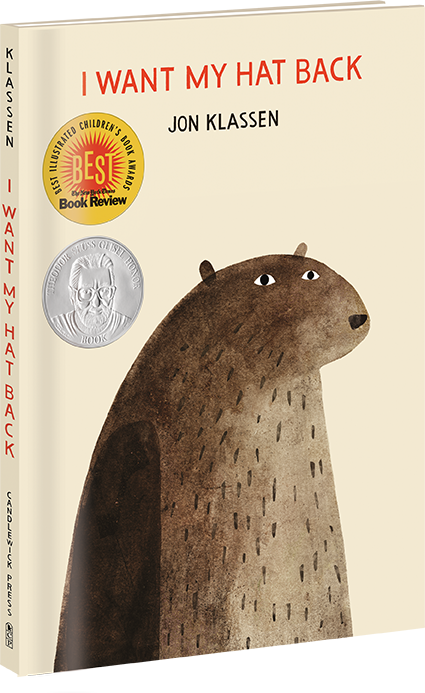 A Publishers Weekly Best Children's Book of the Year 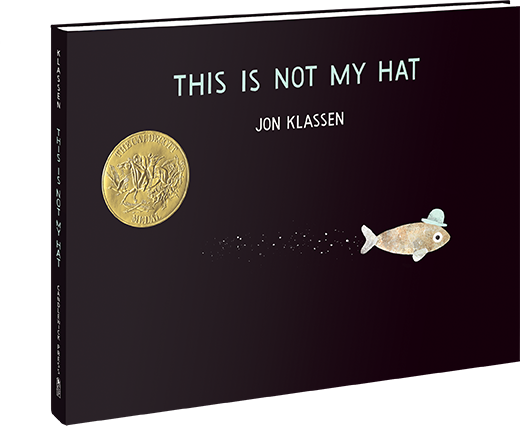 Winner of the 2013 Caldecott Medal

A Publishers Weekly Best Children's Book of the Year